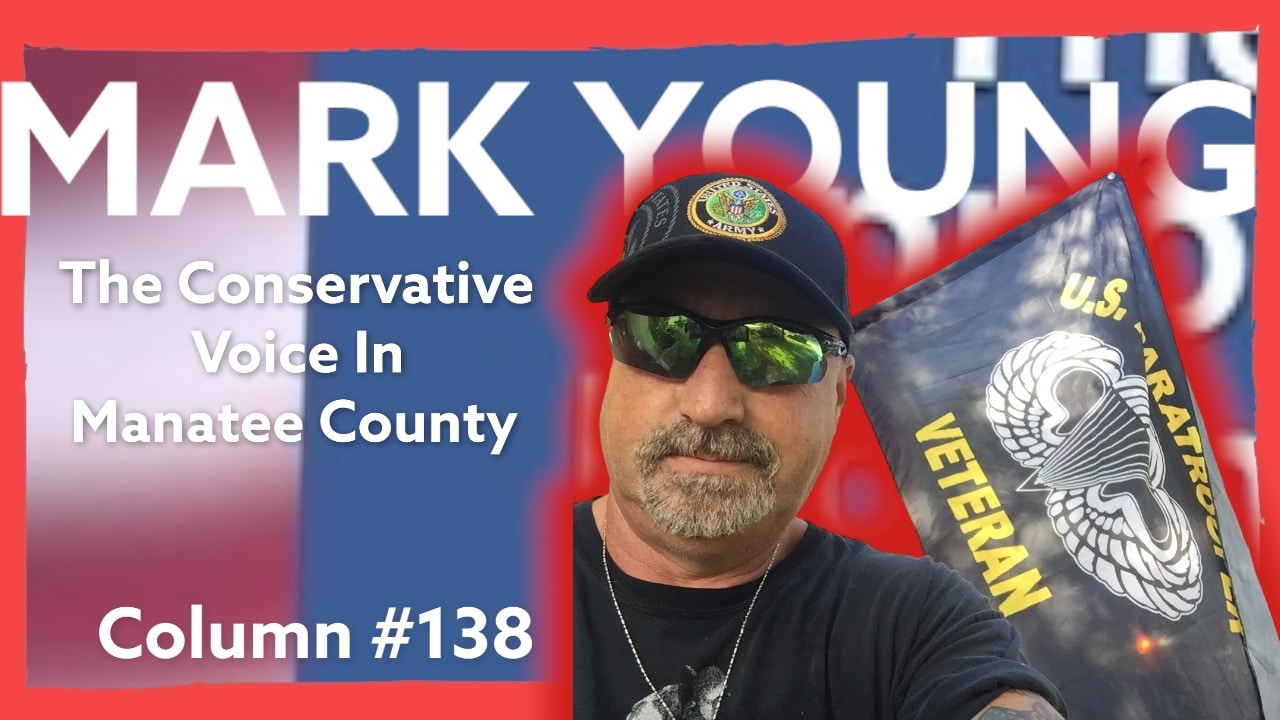 Honestly, when it comes to the lunatic left I don’t know why I still get surprised.

But surprised I was when I saw that the consistent 40 percent polled who think Joe Biden is doing a good job, also believes that Biden is handling the classified document scandal in a trustworthy manner.

I have often asked the question: Who are these 30-40 percent of people who live in a fantasy world?

So let’s look quickly at what we know so far.

We now know classified documents were found in five locations to include the Chinese-funded Biden-Penn “think tank.”

We know that the person who supervised the movement of these documents is a Chinese woman recommended by Hunter Biden to be a Joe Biden assistant.

Nah, no red flags there.

We know that during that same time period Hunter received a diamond from China worth millions. We also know that China often uses diamonds and art as a means to avoid U.S. scrutiny when paying off dirty Americans. And, by the way, we still don’t know who was buying all of Hunter Biden’s so-called art for millions of dollars.

I think we can guess though.

We know as of this writing and reported by the Daily Mail that the movement of these documents supervised by the likely Chinese spy were tracked, making stops in the ChinaTown area of D.C.

Nope, nothing to see here folks. Move along.

I don’t want to get too far in the weeds of what we already know because it’s not really the point today. The point is what we do know is factual and yet the 40 percent still don’t acknowledge this scandal for what it is.

They say they still trust Joe Biden. So how can this be?

Well let’s look at human history. Many once believed that the earth was flat, mermaids existed and that the sun was a god, to name just a few.

But it’s not just history. It’s the current human condition, which hasn’t changed all that much since the days of villagers with torches conducted rituals on corpses suspected to have been bitten by a vampire.

The Greeks proved the earth was round in the Third Century using mathematics, but it took 1,200 years for humans to accept that fact. Read that again … it took from the Third Century to the 15th Century for the majority of humans to believe that sailors wouldn’t fall off the edge of the earth.

And many still have not come to that conclusion. Hang onto your hat for this one.

According to a study conducted by the University of Melbourne – and supported by other studies – only two-thirds of Americans between the ages of 18-24 believe that the earth is round at this very moment.

Yes, you read that right. One-third of Americans in that age group believe the earth is flat because social media conspiracy theorists tell them so.

This is the same age group that largely votes democrat, if that wasn’t already painfully obvious to you.

The study deduces that social media “influencers” have become more trusted than the scientific experts. That conclusion makes a lot of sense, especially when it comes to young adults without a lot of life experience.

Now, I’m the first to admit that when it comes to the media and scientific experts, it needs to be scrutinized well beyond conclusions, as well as guarded from intentional misinformation.

But you don’t turn to YouTubers for your facts as the alternative, any more than you should consider The View hard news.

But if they still believe the earth is flat, well that’s exactly what they are doing.

Critical thinking and processing rational thought also is something proven by science as things liberals are incapable of, so it all ties into one neat – but crazy – package.

This is the same age group that in 2017 actually got behind the satirical conspiracy created that all the birds flying around America are actually government robots.

Thousands of Generation Z believed that was true. There were even protests.

So is it any wonder that democrats are constantly pushing to lower the voting age to 16 when there are so many young people so easily manipulated on social media where misinformation is born, bred and cultivated?

I mean look at the social media trends of the recent past. The Tide Pod eating challenge. The lick the public toilet challenge and so on and so on.

I don’t think the numbers add up to the full and consistent 30-40 percent who think liberal leaders do a good job or are simply not convinced when presented with actual facts.

But it does make up a solid percentage of those percentages. It can be blamed on youth. Lord knows I did crazy things when I was young and the entire time I thought I was way smarter than I actually was. But I wasn’t a complete idiot who could be convinced the earth was flat or think that licking a public toilet was a cool thing to do.

It’s why they say the young heart tends to be liberal while the older and wiser brain tends to be conservative.

Closer to the truth is that young hearts really don’t pay a lot of attention to things that matter outside of their existence. They are too busy being young so the ignorance is self inflicted until life starts telling you it’s time to be responsible.

But we know when it comes to the science of liberalism being a mental disorder, those statistics never change.

So my ultimate conclusion when it comes to the consistent 40 percent of the ignorant we have to deal with in this country, is the constant rotation of new young adults combined with those who are incapable of being treated for their liberal mental disorder even as they grow older.

Increasing the age where you are allowed to vote would greatly enhance the ability to save this country, but unfortunately that isn’t likely to happen.

So all we can really do at the end of the day is to keep being vigilant, stay informed and stay in this fight. We can’t afford to ever get complacent again. We can’t sit back and inadvertently let this 40 percent become the majority simply by doing nothing ourselves.

As they say, evil thrives when good men and women do nothing. That is certainly not us. We are in this fight. We aren’t going anywhere and there isn’t a Patriot among us who would willingly let people who believe the earth is flat continue to vote into office insane politicians.