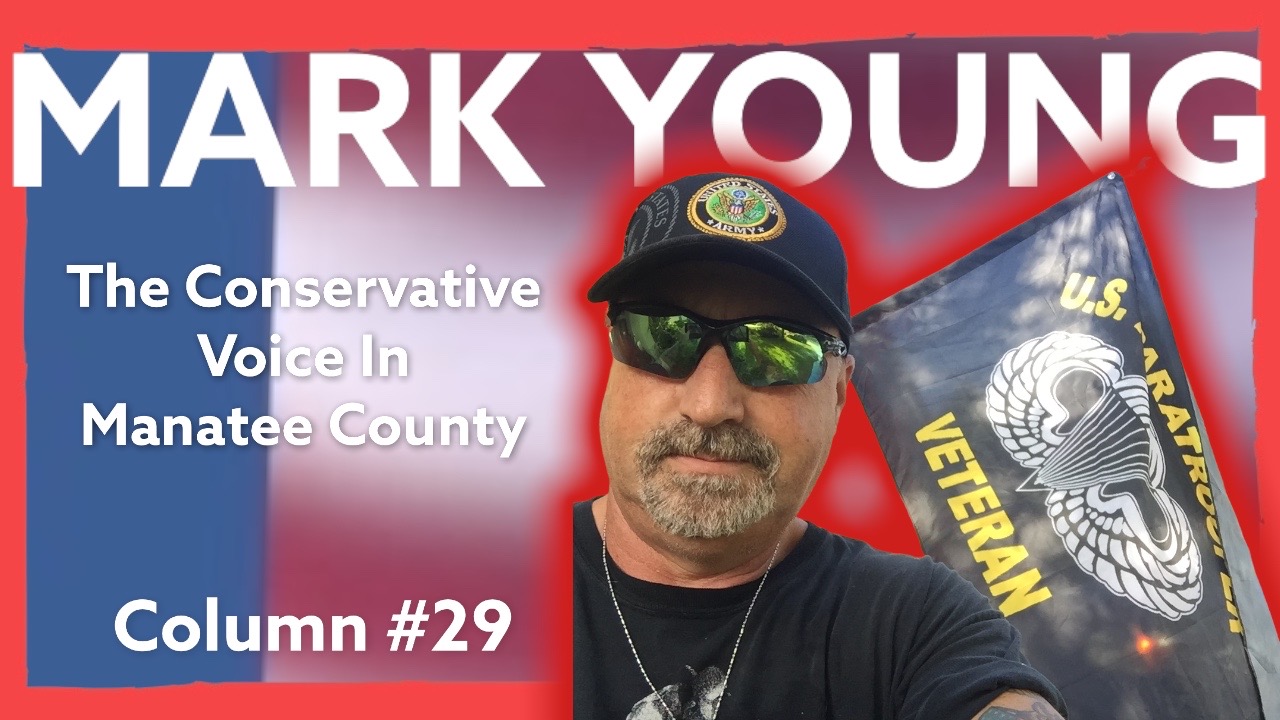 The first time former Manatee County code enforcement officer Tanya Shaw reached out to me while I was at the Bradenton Herald to tell the story of a disgraceful act of favoritism being played out regarding the Medieval Fair moving to Myakka City, I wasn’t surprised.

I have long covered issues in the county’s code enforcement department, but it had been difficult to nail down the blatant all-out corruption until Shaw had the courage to lay it all out, complete with documentation.

Each time I caught them up to something, they typically reversed course bringing an end to the latest attempt to bully an average citizen while showing favor to the county’s rich and powerful.

But I couldn’t prove the internal works of what the code enforcement’s secret policies were in showing favoritism to some, until that is, Shaw had the courage to show me just how deep the double standards went.

So, no, I wasn’t surprised to learn all I did thanks to Shaw, however, I was very much surprised and disappointed to recently learn that Shaw’s bravery in revealing the corruption has led to her termination.

Forget surprise and disappointment. I’m downright angry about it and you should be too.

This was no easy thing for Shaw to endure. She knew she was putting a target on her back, and her colleagues inside the corrupt code enforcement didn’t disappoint in their retaliation. Shaw, who had an unblemished work record, was subjected to humiliation by those she accused to be “re-trained” by a less experienced employee.

Those same supervisors who are supposed to hold the public’s trust then concocted a number of things to write Shaw up on, which was their goal in falsely justifying her termination.

I find it difficult to believe that our county’s leadership would allow such treatment of what should have been a celebrated employee who did the right thing. This unethical behavior at the highest levels of our county government to not only allow it, but then to give the Medieval Fair everything they wanted in the first place is beyond disgraceful.

To recap what happened, Shaw discovered the owners of the fair were conducting a major development on 50 acres of an old nursery in Myakka City off of SR 70 when neighbors reported the substantial development was causing their properties to flood.

Shaw took what she discovered to her supervisors who were ready to take action until they found that the property was tied to former Sarasota building official Kathy Croteau, who owns the fair with her son Jeremy.

I continued my investigation, which revealed that the Croteau’s misled everyone about the property’s intent, despite advertising it as the new home of the fair. They insisted they were simply bringing back the property for agricultural purposes and were able to secure an ag exemption from Manatee County under the state’s lenient agricultural exemption policies.

But ag exemptions only go so far and the major development of the property required additional county permits, but the Croteau’s decided they just didn’t want to bother with the extra work and costs.

As I continued to expose the lies, which included a lie to FDOT about the proposed entranceway into the property, a stop work order still was never issued, even as the county’s Inspector General’s office launched an internal investigation into the department’s obvious malfeasance.

That’s a very brief summary of the complexities involved with this case, but they are facts you need to know in order to also understand the complex levels of corruption involved that have gone unpunished. In fact, the only one punished was the one person doing the right thing and that is Shaw.

What happened through the process is that Kathy Croteau resigned as building official after lying to me in a Bradenton Herald story that she had no knowledge about the fair even though she was using work time and equipment to advertise the fair, insure it, and helped to secure unrelated ag permits that were based on lies about the property’s intent.

She was even seen in a photo of the groundbreaking ceremony announcing that the property was the new home of the fair months earlier, but denied to me about being involved. She had the gall to tell me that she had no idea what was happening at the property.

But instead of getting fired, Croteau was allowed to resign and her work record will reflect nothing negative. Eventually the same thing happened in Manatee County where our own building department director was allowed to resign with his pension after an extended paid vacation, which was ordered by the county administrator as a suspension with pay.

Almost all involved have since returned to work except for Shaw, who should have been afforded clear whistleblower protections, but clearly did not.

You can’t make this stuff up, not even if you tried.

Shaw had an exemplary work record both as a code enforcement officer and former law enforcement officer. Her supervisor, on the other hand, is a disgraced former Manatee County deputy caught framing an innocent woman and planting evidence that sent her to jail.

He rightfully spent some time behind bars himself, but the county saw fit to hire him as a code enforcement officer and give him a new badge with a whole new set of authorities over Manatee County citizens.

I’m all for second chances, but what happened to Shaw and the favoritism shown to the Croteau’s throughout this ordeal that still isn’t fully settled by the IG’s office, shows his second chance has been used and abused.

And yet he remains, and Shaw is gone. Is the county really better off in this scenario? I should say not. Citizens of Manatee County have been betrayed.

The county saw fit, just one day before the fair was scheduled to open, to grant that temporary use permit depriving the public of their rightful say.

The granting of the temporary use permit came with a caveat that the fair owners would still have to pursue the special use permit. We’ll see what the county really does.

So eventually, the public, who pays all of their salaries, will finally have some input after almost two years of being deceived and misled by the rich and powerful who were helped by the county’s code enforcement department against the Manatee County taxpayer.

This is beyond outrageous and a slap in the face of Manatee County citizens. The powers that be in this county just said in a very loud voice that accountability only applies to the general population.

Every citizen in this county owes Shaw our gratitude. She is an example of everything our public servants should be. Instead, we have seen from this county that being a good steward to its citizens is only OK until it’s time to play favorites with the rich and powerful. Shameful.