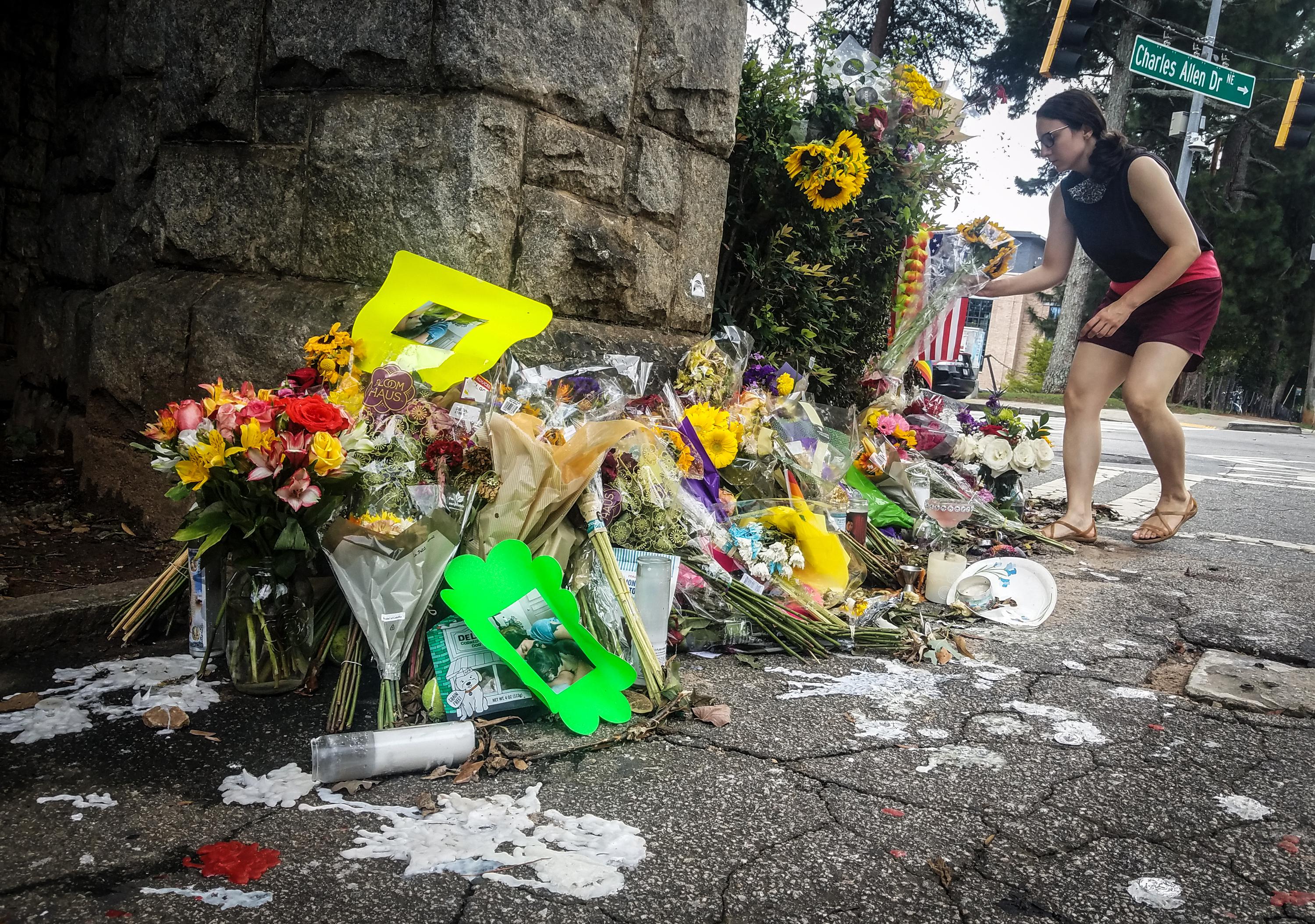 ATLANTA (AP) — After two women were found dead in Atlanta-area parks last week, false reports spread on social media suggesting a serial killer was on the loose. Law enforcement say the killings are not related and there’s no reason to believe they are the work of one person.

Here’s a closer look at the facts.

THE FACTS: False. Atlanta-area police officials are not treating the two cases as being connected, and they say there’s no evidence of a serial killer targeting individuals in that region. Still, false reports making the claim circulated widely across social media with warnings to be careful.

The first killing was discovered about 1 a.m., on July 28, in Atlanta’s Piedmont Park. In that case, 40-year-old Katherine Janness, was found stabbed multiple times. In the second case, Tori Lang, 18, was found shot to death in Yellow River Park, near Stone Mountain, around dawn. The parks are about 20 miles (32 kilometers) from each other.

“There is nothing to connect the two cases and no reason to believe a serial killer is operating in the area,” said Gwinnett County police Sgt. J.R. Richter. Authorities there are investigating the case in Yellow River Park.

Police in Gwinnett County and in Atlanta are not working together on the two cases, Richter added.

Officer Steve Avery, of the Atlanta Police Department, said in an email that the killing of the woman in Gwinnett County is “not related to the incident in Piedmont Park.”

“Regarding the incident in Yellow River Park, we have leads we are pursuing but I can’t release those details as yet,” said Richter, the Gwinnett officer. Atlanta police have not discussed any possible leads they might have.

Some of the posts mention a supposed third killing in the nearby city of Norcross, Georgia, but police there are investigating no such reports. “Nothing factual about the posts we’ve seen,” Norcross Police Chief Bill Grogan said Monday.

Nevertheless, law enforcement officials are stressing the importance of practicing personal safety at all times. That means being aware of your surroundings, staying in well-lit areas, letting friends and family know where you are, not being distracted by your phone and trusting your instincts, Richter said.

The FBI is helping Atlanta police to investigate the Piedmont Park killing, but the FBI isn’t providing details of its involvement in that case, agency spokesperson Kevin Rowson said.

This is part of AP’s effort to address widely shared misinformation, including work with outside companies and organizations to add factual context to misleading content that is circulating online. Learn more: http://apne.ws/FactCheckingAtAP