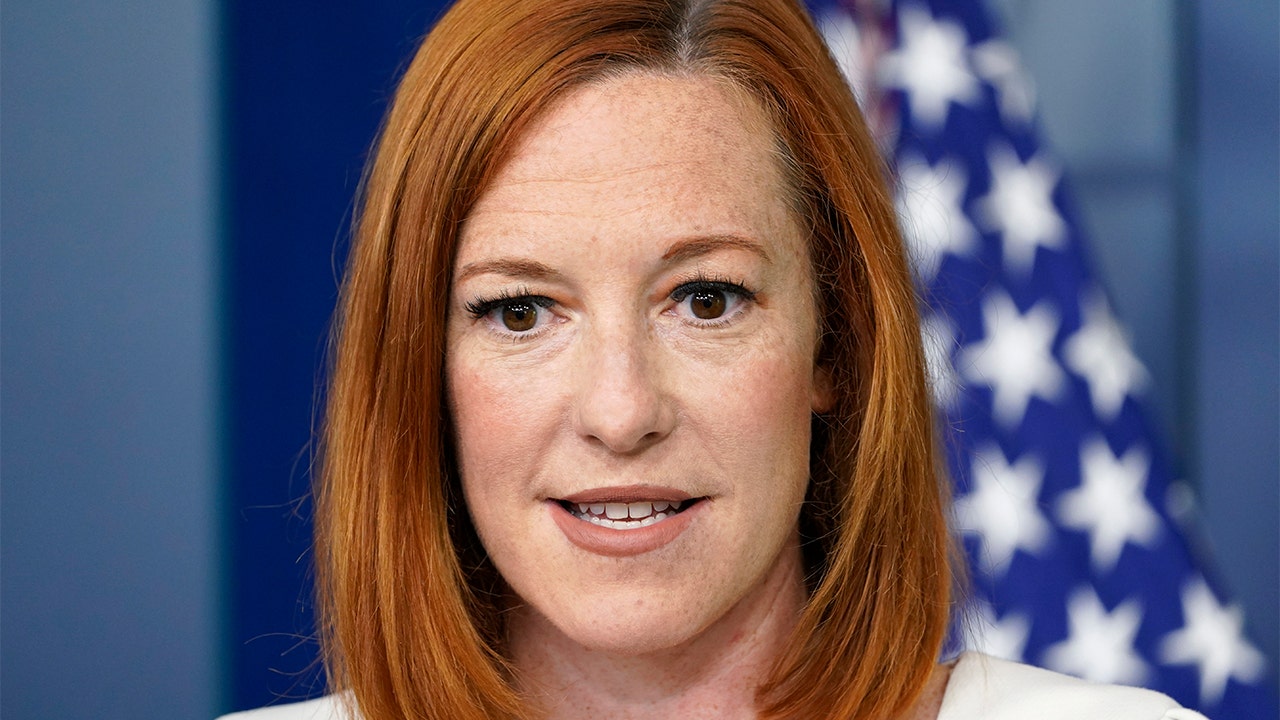 White House press secretary Jen Psaki addressed concerns over the Biden administration’s announcement of a plan to go door-to-door to get people vaccinated against coronavirus, providing assurance that the government was not keeping tabs on who is or is not immunized.

Soon after President Biden announced the initiative, critics slammed the idea of the government going to people’s homes and asking about their private medical information. Psaki insisted that this is not what is happening, and that they will be relying on volunteers to do outreach in their communities.

“These are grassroots voices across the country. They are not members of the government, they are not federal government employees,” Psaki said during a Thursday press briefing. “They are volunteers, they are clergy, they are trusted voices in communities that are playing this role and door-knocking.”

Psaki stated that community members have been doing this since April and it has been effective, with vaccination rates among adults going up 3% in Alabama and 4.4% in Florida.

After Biden first mentioned the idea of going door-to-door, Republicans in Congress were quick to push back against it.

“How about don’t knock on my door. You’re not my parents. You’re the government,” Rep. Dan Crenshaw, R-Texas, tweeted. “Make the vaccine available, and let people be free to choose.”

“The government now wants to go door-to-door to convince you to get an ‘optional’ vaccine,” Rep. Lauren Boebert, R-Colo., said.

Psaki said the criticism has been “frustrating” for the administration.

“When people are critical of these tactics it’s really a disservice to the country, and to the doctors, faith leaders, community leaders and others who are working to get people vaccinated,” she said. “This is about saving lives and ending this pandemic.”

Psaki also insisted that the government is not keeping records of who is or is not vaccinated, although they are aware of the rates of vaccination in different parts of the country.

“The federal government does not have a database of who is vaccinated. That is not our role, we don’t maintain a database along those lines and we don’t have plans to,” she said.

While the government may not be keeping track of who is vaccinated, Health and Human Services Secretary Xavier Becerra said Thursday morning on CNN’s “New Day” that it is “absolutely” the government’s concern because of the money they have spent.

“The federal government has spent trillions of dollars to try to keep Americans alive during this pandemic. So it is absolutely the government’s business,” Becerra said. “It is taxpayers’ business if we have to continue to spend money to try to keep people from contracting COVID and helping reopen the economy. And so it is our business to try to make sure Americans can prosper, Americans can freely associate.”

As for any concerns of the government invading Americans’ privacy, Becerra noted that they would not be forcing anyone to do anything.

“Knocking on a door has never been against the law,” he said. “You don’t have to answer, but we hope you do because if you haven’t been vaccinated we can help dispel some of those rumors that you’ve heard and hopefully get you vaccinated.”