Tales From The Mark Side – Happy birthday America! Are you proud to be an American? 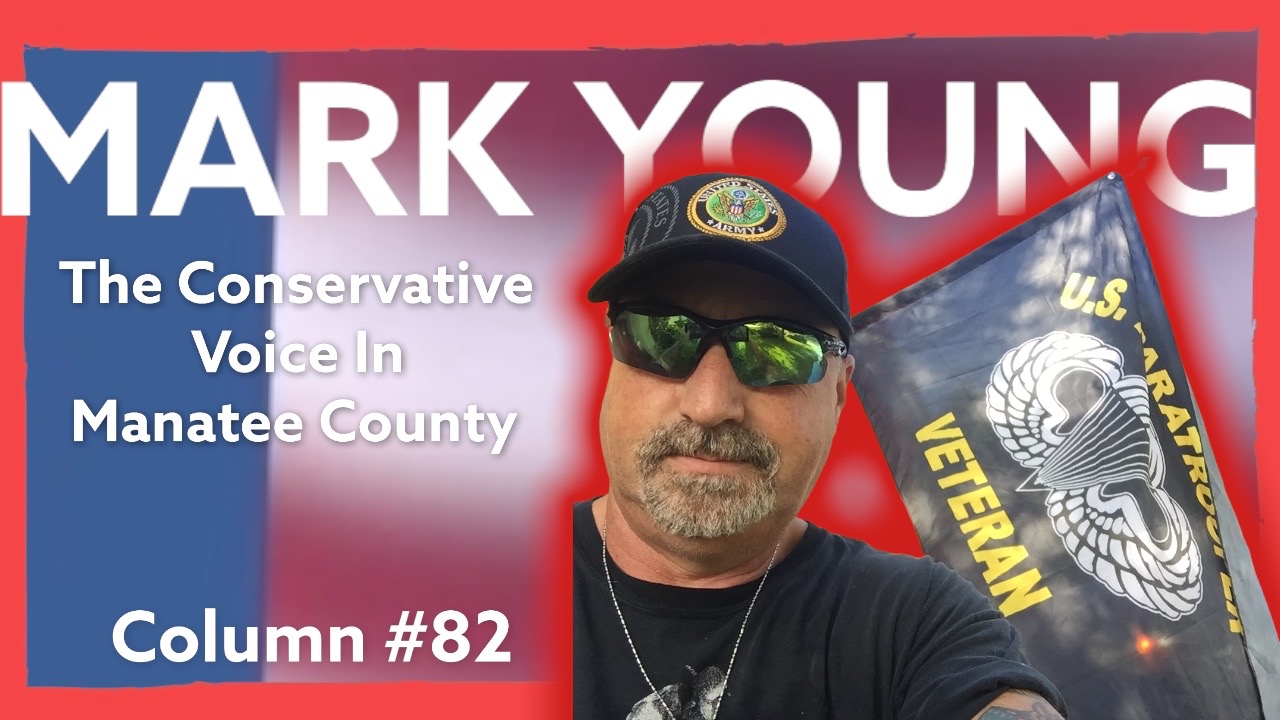 Happy birthday America! Are you proud to be an American?

Happy 246th birthday to our beloved and cherished United States of America! How I love you so.

Question: What do the British do on July Fourth?

Answer: Nothing. They go to work and take solace in the fact that had they not gotten their redcoat hats handed to them by Americans, there would have been no Americans to save their behinds in two world wars.

I admit I’m in a much better mood at the moment than I was when I was first planning out our visit today. I don’t know if you happened to see all the stories about these recent polls that allegedly show fewer Americans are proud of this country than at any moment in history.

Oh Lordy, I was ready to start our visit with a come to Jesus meeting, but then two things happened. One, I know that most of you aren’t the problem, and two, I realized that this poll is full of liberal crap in the way it was mismanaged and exploited.

Still, I was ready to tee off on some folks today, but as usual, I wanted to dig a little deeper rather than to react to the typical misleading headlines.

There are still some disturbing signs within these polls, but most disturbing of all is the way the media made it sound like the number of self-hating Americans who despise their own country is significantly on the rise.

I saw headlines that exploited this poll by leading with, “America in crisis.”

Well, America is in crisis thanks to Joe Biden and his White House minions, but it has nothing to do with a poll about American pride.

If you’ve seen the stories the media is running with, but took the time to dig a little deeper like I do, then you know what I know, and that is it’s just another media-driven load of dung.

First of all, most polls are about as useless as the United Nations, which isn’t united, and designed to be the most expensive and ineffective organization in history.

But let’s take a moment to look at the actual poll numbers. According to the Gallup poll, 38% consider themselves to be “extremely proud” to be an American, which if you give any credence to a Gallup poll, would be accurate to say it is a record-low number.

On the flipside, it’s a total of 26% who are not proud at all or in the lukewarm category.

Those 4% are welcome to book passage to Venezuela, China, Iran or Cuba anytime they want. In fact, I would have no problem spending taxpayer funds to expense their one-way tickets out of this country.

My instincts say that the 22% of lukewarmers is a bit high and are more likely environmental, meaning their answer to the poll was probably more likely associated with a very negative 2020 to present experience.

But for argument’s sake, let’s go with the 26% who aren’t feeling a love for America. It’s probably close to accurate when you look at the far left progressives who hate America.

Gallup, of course, goes on to really emphasize and relish in the so-called “record low” numbers in national pride, which is not surprising considering Gallup loves to slant polls to the left.

So, as noted, in reality 65% of Americans are either extremely or very proud to be an American. If you watch or read the media these days, it’s actually an encouraging number because they do everything they can to paint this horrible picture of our country.

If you philosophically dig even deeper into those numbers, the poll was taken at a time where there remains some pandemic resentment, have record inflation, a disastrous president, a weak administration, an emotional Roe V. Wade supreme court decision and a law enforcement failure at the Uvalde school shooting.

So I think a lot of poll respondents were expressing some emotional frustration, and perhaps depression, in their answers, as I noted above.

If you take all of those factors into account, I believe national pride is alive and well and the poll is being portrayed by the media in an inaccurate manner, and as usual is being exploited to drive an agenda.

Given how loud the American-hating left is, and how they are provided that platform by an equally anti-American media, I actually find this poll encouraging.

It is another example of the importance of digging past the headline and staying informed.

American pride is just fine because I believe the Great Awakening is firmly underway.

It can get depressing seeing the noise of the left getting all the sound bytes and print the media can give them, but I never forget that this country is in the capable hands of the Conservative Silent Majority who are ending their long political hibernation and are about to take back this country.

There’s no stopping the red wave coming in November. The only thing stopping that Conservative momentum from carrying into 2024 are the Republican posers who are more interested in their own ambitions and egos than they are their potential constituents.

So these November elections are extremely important in putting the right people into the right elected positions. Early voting is beginning so we’ll be diving deep into the upcoming primaries as we move ahead in the coming weeks.

There have been some changes along the way since we took that initial look when filings began, so you’ll want to tune in as we turn up the heat on our local election cycles.