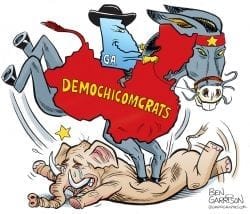 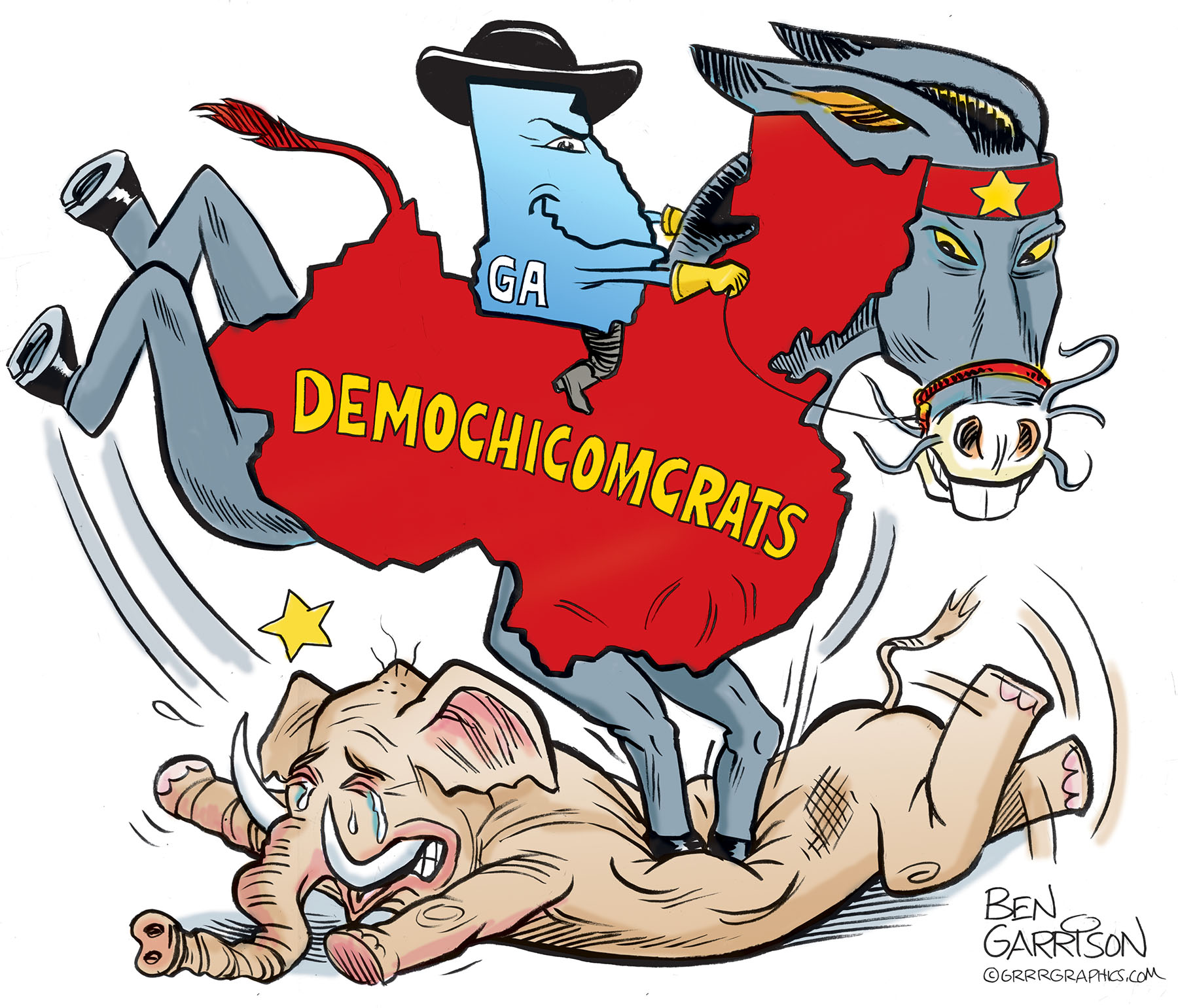 Results are Not Official Yet- Look Familiar? 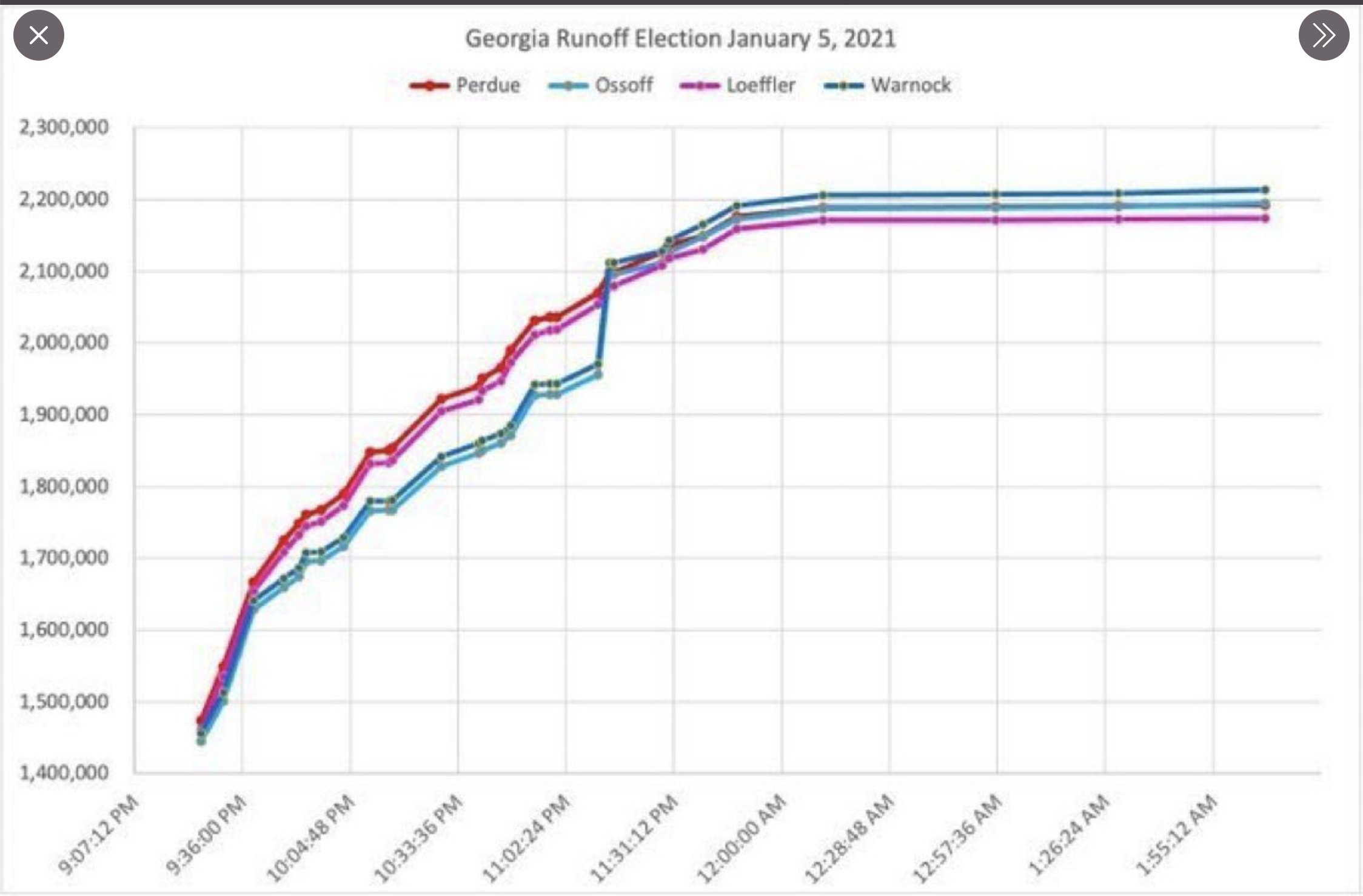 This cartoon captures a moment in time- subject to change

I expected the Georgia Republican candidates to win their Senate seats, so drew a cartoon that illustrated the event. Then Warnock started pulling away. I made a last-minute adjustment that would still make the cartoon work. Then Ossoff started pulling ahead, too. Darn it! At midnight I began drawing a brand new cartoon and you see that here.

CNN was overjoyed. They laughed at Trump and his ‘conspiracy theories.’ They kept saying the word ‘historic’ over and over again. The first black senator from Georgia. Fine, but what does he stand for? Reverend Warnock is pro-choice and pro-using your tax dollars to murder the unborn. But he sounds a bit like Martin Luther King, and he uttered the usual warm-sounding empty platitudes. Historic! One thing CNN didn’t mention, though: Warnock once urged blacks to use any means necessary—including violence—to overthrow a racist America. How Christian of him! Historic!

Warnock is a gun-grabbing socialist who once called Fidel Castro a great and honorable man. Warnock praises Marxism. Historic! Warnock is a Christian who hates white Christians. Historic!

Ossoff is also a committed socialist and together with Warnock, Biden will get things done. So says CNN. Their respected journalists were all giddy at the prospect. Historic! Now Biden can rejoin the Paris Accords and cudgel us with climate change fear-mongering. He will use it to lock the country down even more. Maybe Green New Deal Biden will ban cars and gasoline will hit $20 per gallon under his rule. Historic! We will see higher taxes, more war, and more graft in the pockets of Biden cronies. Biden will stack the Supreme Court in his favor. Historic!

The Democrats are getting away with rigging the elections in their favor. If left unchallenged, their election theft will become routine. We’ll have a monolithic one-party system, just like those lucky citizens in communist China have. The Democrats want what the Chicoms have. Total control! They want to micromanage our lives on a granular level. They’ll see to it that We The People will continue to lose our free speech, our freedom to assemble and travel, and even control over our own bodies. We will be forced to trade our freedom and our guns for government handouts, which won’t be handed out unless we do as exactly as we’re told.

A men’s college basketball game scheduled to be played in Washington on Wednesday night was postponed after a city curfew was imposed because angry supporters of President Donald Trump stormed the U.S. Capitol.FOX News Read More

The Man Who Lost Georgia

The truth is that this loss, much like his own last November 3, is on Donald Trump. 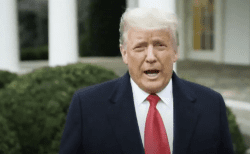 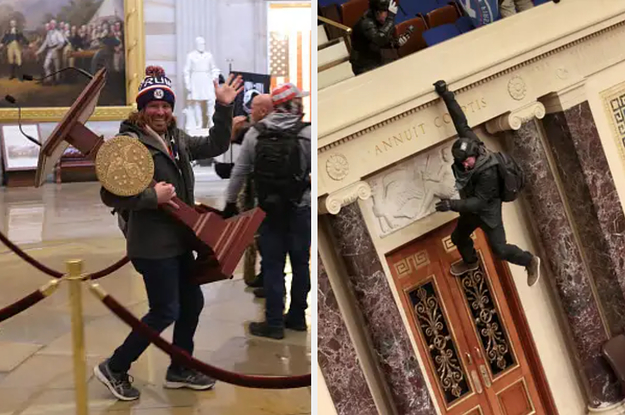 Amid chaos at the U.S. Capitol, one woman was shot in the neck and reportedly remains in critical condition. FOX News Read More