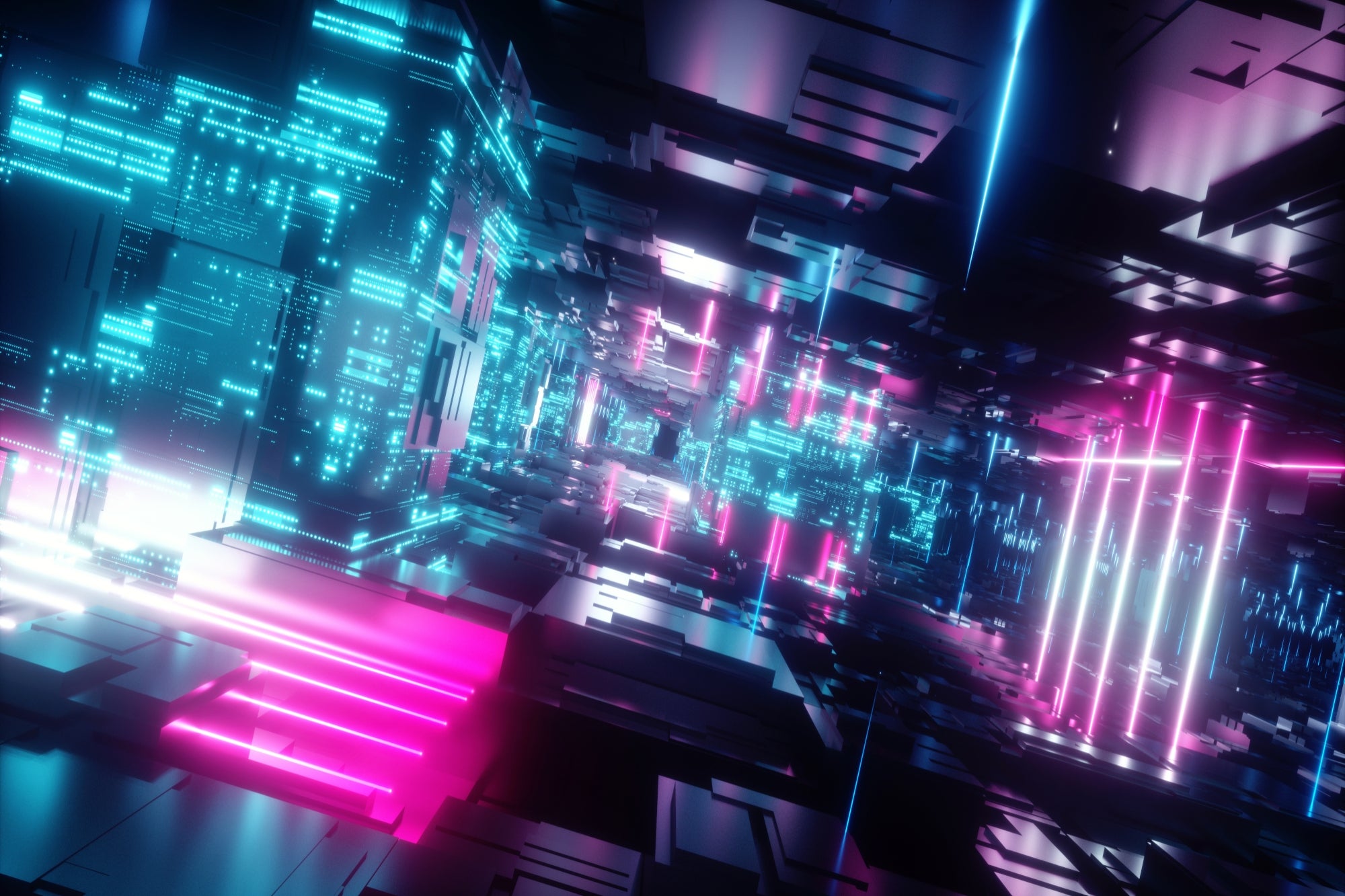 Quick Bit: Quantum computers are expected to have been perfected by 2025 or 2031.

Opinions expressed by Entrepreneur contributors are their own.

The United States and China are leading the battle to see who develops the best quantum computer.

It seemed that the United States had won by introducing Google’s Sycamore quantum processor in 2019, which with its 54 qubits solved a pseudo-random number generation problem in 200 seconds that would have taken a classical computer more than 10,000 years.

But at the end of 2020, the Chinese team led by Jian-Wei-Pan, considered the father of quantum, presented the Jiuzhang 2 computer, 66 qubits that managed to solve in just over 3 minutes a problem in which super computers most powerful in the world would have taken 600 million years.

Pan estimates that these quantum computers will be perfected within 5 or 10 years, so what will happen if these processors reach their estimated potential? Pan thinks that they will be able to decrypt public crypto, which would lead to chaos in the crypto world if action was not taken quickly. Why would this happen?

Public key cryptography is the technology that protects cryptocurrencies. This so far ultra-secure system works by combining a public key that anyone can see with a private key that only the user can see. But if quantum computers reach their envisioned potential, they will be able to crack public-key cryptography, which would break the cryptocurrency system.

It may interest you: 5G and quantum computers: This is how technology will change in the next 5 years

Companies and government institutions in the United States are working to find the security tools that allow them to counter the great power of quantum computers. Faced with the threat of a cyberattack between nations, several American institutions are working to keep current Blockchain networks safe.

One of the factors that complicates maintaining the security of cryptocurrencies is their decentralization, as it would be an obstacle when updating their security quickly in case of an attack.

These types of scenarios are part of the potential espionage, attack and destabilization actions that governments could carry out in their fierce struggle to control the various aspects of citizens’ lives.

It may interest you: Google made a supercomputer that ‘reached quantum supremacy’, but IBM and other scientists claim otherwise

5 Ways to Give a Virtual Presentation That Blows People Away

What Conscious, Millennial Consumers Really Want, and How to Give It to Them