Startups and their leadership role in wellness 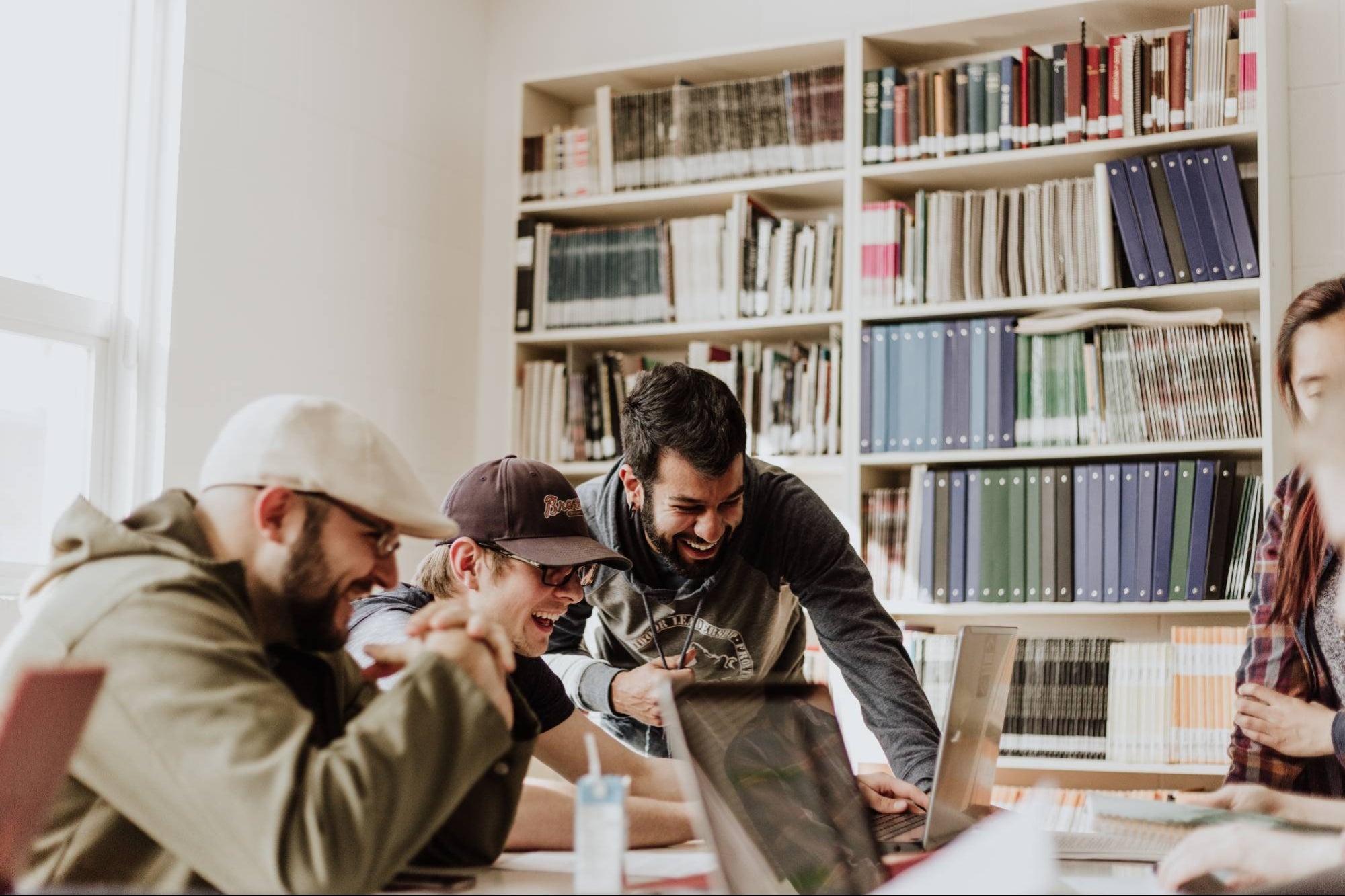 By: Rodolfo Oviedo, Director of Gympass for Mexico

One of the main contributions of is how they have shaped the new workplace reality. With a much more agile, innovative and creative thinking, they have managed to place people at the center of their operations, starting with their own team, which has resulted from new positions such as Chief Happiness Officer to the promotion of tools and platforms in welfare benefit.

Unlike traditional businesses, startups base much of their differentiator on empathy, continuous listening and adaptability to change, which implies offering these same conditions to their collaborators, with a work culture where emotional salary, balance and well-being.

According to Gympass numbers, in a comparison carried out in the Latin American region, startups in Argentina are among the most active in the use of platforms, especially nutrition and mindfulness applications; while Mexican startups begin to join this trend.

One of the main advantages of startups being promoters and an example of this new vision of well-being makes it possible to make visible the advantages of proactivity and leadership on the subject and stop normalizing certain aspects that do not benefit either companies or communities. such as long working hours, high burnout rates or the lack of competitiveness to attract, retain and develop talent.

It is a conversation that must be accelerated, especially when we observe reports such as the First Study of Organizational Happiness 2021, a survey among more than 3,500 executives and collaborators, in Argentina, Spain, Uruguay, Chile, Peru, Costa Rica, Guatemala, El Salvador, Mexico, Ecuador and the Dominican Republic, which shows that 56% of the participants considered that companies have not taken care of their well-being and 61% want companies to care more about their health.

According to this study, companies that have wellness initiatives and policies that allow disconnection will attract and retain 38% more talent.

The immediate challenge is the incorporation of well-being as part of the corporate culture -beyond startups- and promoting a real change in the way we work. It is a unique opportunity to really get closer to the future we want.

5 Ways to Become a Top Performer at Any Company

How to Optimize Your Branding